So here’s the big question then. How do we change that programming?

How do we change the paradigm that has been pre-installed before you can even remember?

Some of these bad habits, these anger habits… Okay, so here’s another quick story.

Anger happens quick. It happens in a moment. It’s a powerful emotion.

But when I got that program installed a child, I went to anger management because it was ruining some relationships when I was a kid. I would pop off at the wrong time, in the middle of a parking lot, about something stupid. So my mom made me go to anger management.

So I went to anger management a couple times and I met all these men who were in their 50’s and 40’sand they were so bitter and they were so angry and they were just like, I have to leave my family and drive up to the middle of the mountains by myself on my motorcycle just to get any solitude.

I’m like, okay, I don’t want to become that. So at the time I chose to flip the switch of anger off.

What I didn’t understand is that by flipping the switch off – later on in my life, that switch could get flipped back on.

And it did during my depression of 2017. That switch got flipped back on. I didn’t even know I still had it. I didn’t realize it was off. I flipped that switch off for a good 20 years.

But 20 years later during my depression, during the deepest part of my adult experience, it got flipped back on and what I realized, the solution was that I needed to un-install it and re-install what I wanted in its place. 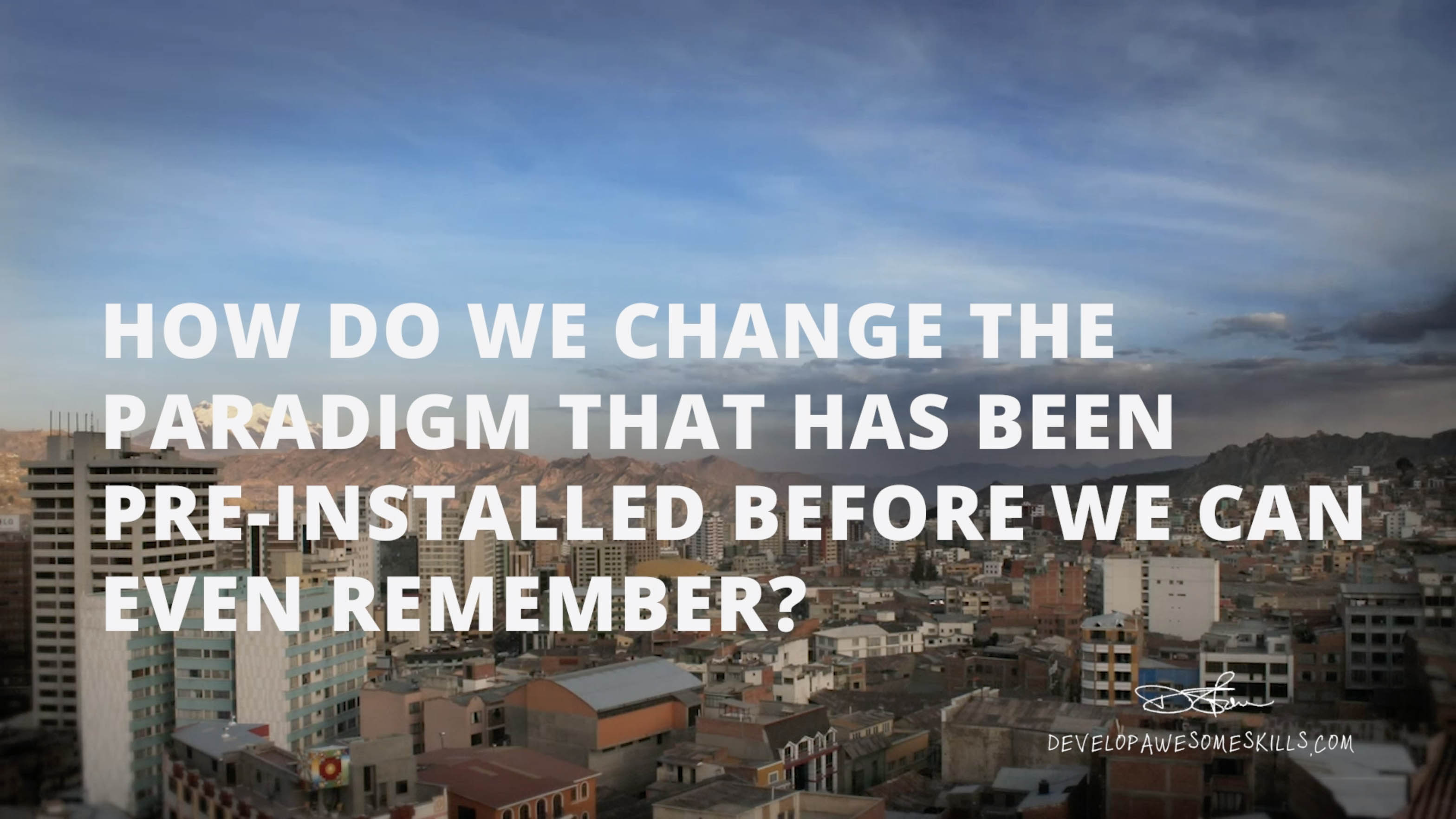 Enter your FIRST NAME and EMAIL below and I will immediately send you your FREE One-Page Life Mastery Guide! 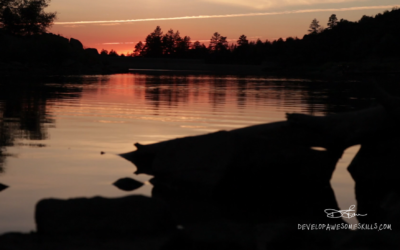 It’s not enough to just turn the switch off and that’s what I didn’t really understand at the time. I didn’t understand that full part of it. And, the other thing is when you choose to uninstall what you don’t like.
When you ask yourself, do I need to become aware of all these hidden blind spots and hidden weaknesses and fears that I don’t even know that I have.
The problem is the more you ask that question, the more they become revealed and when they become revealed it feels like a bandaid ripping off.
And that is okay though. It’s good.

END_OF_DOCUMENT_TOKEN_TO_BE_REPLACED

Before You Can Remember – Shareable Nugget #18

When I was a kid, all of the experiences that I had. Yeah, they were crazy.
They were totally crazy, but they were good crazy.
I mean, do we want everything to be perfect?
Yeah. I know. I want to create, when I have kids, I want to create a great experience and environment for them, but am I going to like lock them away in a little room and not let them risk anything? Is that what we’re supposed to do? Well, here’s an interesting statistic.
More than 85% of the daily actions that we take as an adult, the habitual actions that make up our paradigm, were installed prior to us being five years old.

END_OF_DOCUMENT_TOKEN_TO_BE_REPLACED 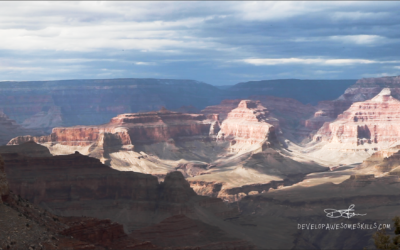 When was the last time you got mad at someone or gave someone the finger?
I know I was in traffic one time and this semi driver cuts me off and I was so angry. I was young, I was so angry and I pulled up right next to him. I looked up, I was like fuming, turning red and I flipped him off and he totally saw me. He saw me right there, like face to face looking straight up at him. He looked down and then I got kind of scared. I looked away and looked forward and started trying to put on the gas, but the traffic stopped.
The traffic stopped and I was stuck there right next to him staring up at him after I had just flipped him off! Oh boy. Yeah.
Have you ever been in a situation like that? Well, that is anger. Anger happens. It’s a powerful emotion.

So, I guess you can call me a 'treasure hunter.'  The treasure I seek is gold.

Gold in the form of ideas, thoughts and visions for the future.

I have become so obsessed with defining what drives us all to do the things we do. Why do we act like we are in poverty when wealth is a mindset we can switch on in a moment?

Through my life experience of selling real-estate, cars, and vacuum cleaners, to making movies, commercials,  TV & YouTube Shows, I have come up with some strategic life hacks that I truly must share! I've always been someone who made things happen, but through the chaos, that life pours on us all, I couldn't seem to get ahead ...until I discovered the KEY to finding my gold and,

This key will also work for you.

I decided to start writing and put it all into my first book called:

If you are interested in getting your FREE, One-Page Life Mastery Guide to help you find YOUR GOLD and change the world!